Albert Ding, a first-generation Chinese child, was fascinated with Alice Pung’s Growing up Asian in Australia, ever since she visited the Elsternwick Campus when he was in Year 9. He easily related to the personal accounts, essays, short stories and poetry in Pung’s anthology and  made personal connections with the experiences of past migrants. 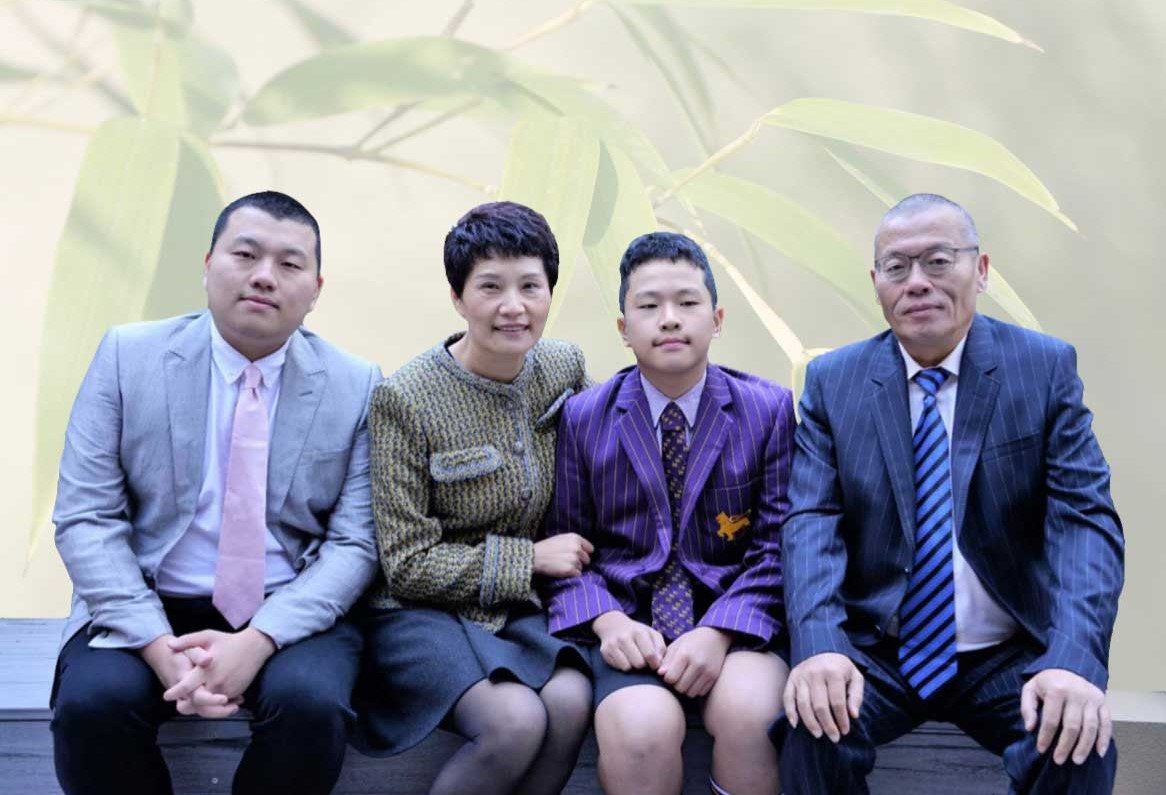 Prior to this, Albert had been somewhat embarrassed by his Asian background; it made him different from his Australian friends. Growing up Asian in Australia led him to write a personal response. It started out as a journal, but soon became a fully fledged book, which documents both his reflections and those of other migrant children about identity and belonging in Australia.

The project reversed his feelings about his cultural heritage as he realised the importance of his cultural background to him. He now embraces his Chinese culture, has become more open minded and feels he truly belongs in Australian society with his own special identity.

Albert reflected that the process of writing the book enhanced both his writing and reading skills, whilst further developing his second language of English. There were times when he did not feel like writing after the school day, with sport, music and other cocurricular commitments, but he has learnt the importance of setting goals, making choices about his free time and being determined.

Published in October, Albert’s greatest hope for his book is that it will help other Asian migrants find a sense of identity and belonging, and feel proud of their own culture within Australian society.

As Head of Campus Jacinta Janssens observed in the Foreword to Albert’s book, ‘A sense of identity and belonging are central to our lives but perhaps even more so for those living a culture that was not the one into which they were born. Through both research and personal insight, Albert Ding has captured the very essence of what it means to be a first-generation Chinese migrant growing up in Australia.

‘Albert’s portrayal of how life looks and what life feels like for Chinese migrant children is informative, moving and above all it is real. There is much the reader can gain through a deeper understanding about how one culture can contribute to another and how “identity and belonging” can be supported by a culture and the people who already identify with and belong to it.’