Kang Nyoak (OW2018) recently accepted a scholarship to Northern Arizona University, one of the strongest distance running universities in the US.

Over his time at Wesley, Kang combined both football and running during the winter season, often on the same day, and excelled each time he competed. One week in  2016 he played in a winning APS Firsts Football game on the Friday afternoon, and won the APS  Schools Cross Country at  Haileybury, the next day! Associate Professor Seth Masters (OW1996) and his team from the Walter and Eliza Hall Institute are working on a promising new class  of treatments which they think will dramatically slow the progression  of Motor Neuron Disease (MND)  and may be able to give people  with MND another 10 years of life.

Treatments are still in the pre-clinical stage, but Seth is bullish about the team’s achievements so far, holding great hope for the future outcome of the project and what it will mean for millions of MND sufferers. 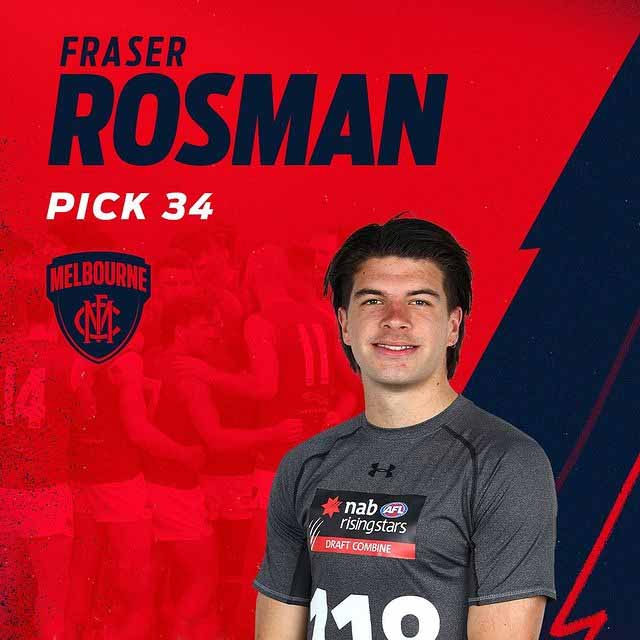 Under-19 Collegians player and APS standout Fraser Rosman (OW2020) became the latest purple and gold footballer to join the ranks of the AFL when he was selected at Pick #34 by the Melbourne Football Club in the 2020 AFL Draft. This is the first step for the former Sandringham Dragons product in what we’re sure will be a long and glittering career. Well done Fraser!