Methodists, encouraged by a government grant and gift of a suitable site, began work to establish a school on St Kilda Road.

This early aerial image looks east and shows the Front Turf extending along Moubray Street to the tree-lined boulevard of St Kilda Road. In the foreground, mansions from the 1870s and 1880s occupy the territory between St Kilda Road and peaceful Queens Road, with a glimpse of the Albert Park boatshed and lake in the bottom right corner. The Prep School on Punt Road can just be seen on the Back Turf, and Mercer Street and cottages where the chapel was later built.

Apart from tennis courts, Wesley does not yet occupy the territory extending to High Street. The large buildings in the middle distance mark the Chapel Street shopping precinct. High Street, with its electric trams, extends east towards Armadale and Malvern. Institutions for the ill, blind, aged and deaf are near neighbours of the College.

Founders of the College 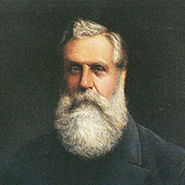 Rev James S Waugh served as first President of the College Council from 1866 to 1884. He lived onsite and played an active role in the administration and life of the College. A great benefactor, Rev Waugh is remembered in the naming of the Council meeting room and in a fine portrait by Frank Goldstraw, fifth Headmaster of Wesley College. 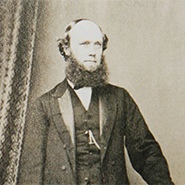 Dr James Corrigan served as the first Headmaster of Wesley College from 1866 to 1871. Much admired, he died in office in 1871.

Rev Daniel Draper was one of the driving forces in the foundation of Wesley College. Rev Draper and his wife perished on the same day the College opened , when the SS London sank en route to Melbourne.

Walter Powell was a successful businessman and philanthropist. In 1865 he added to his already generous benefaction with a gift of ₤1,000 to the College. He is recognised in many ways at Wesley, most notably with the annual Walter Powell Scholarship award.

The Cadets Corps was established in 1867.

HRH the Duke of Edinburgh visited Victoria and, on the suggestion of Frederick Sargood, a cadet corps was formed at the school to welcome the Duke. The Wesley Cadet Corps operated until 1975. The earliest known photograph of Wesley College, taken in December 1869, shows the College in splendid isolation. The adult figure centre left is thought to be Rev James Waugh with Dr James Corrigan centre right. The boys at left pose at playing cricket.

Sport has always been an important part of College life. The Victorian emphasis on a healthy mind in a healthy body was encapsulated by extraordinary athlete LH Kelly (pictured right). Kelly served in the First World War before returning to Wesley College as a master. Wesley College made its first appearance in Public School
Football in a game with Melbourne Grammar School in 1869. The first Wesley College sports meeting was held in 1869 under the title ‘Athletic Games’. Early 1870s image of Wesley boys in front of the College. 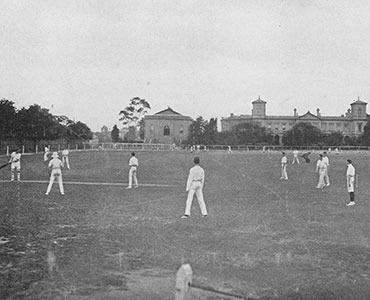 The Walter Powell Scholarship was inaugurated.

Anne Powell (wife of Walter Powell, one of the College founders) donated ₤1,000 for the funding of two scholarships – the Walter Powell Scholarships. An absolute condition was that the successful competitors must be matriculated students and proceed with their undergraduate course at university. The scholarship continues to be awarded annually.

Extensions were added to the College to create what is now the Nye Quadrangle, named in honour of Rev Edward Nye.

1874 was a record year for enrolments that would hold until 1905, with enrolments reaching 271, 59 of whom were boarders. 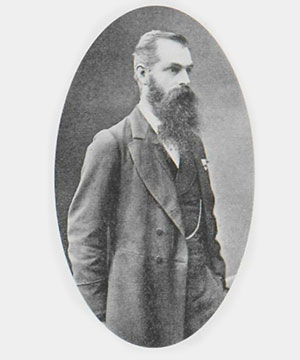 Professor HM Andrew MA, third Headmaster of the College, served from 1876 to 1881.

Henry Andrew was a brilliant, intense and at times controversial headmaster. Andrew was demanding and did ‘not spare the rod’ in directing his charges.

The prefect system was introduced.

The College crest was revealed in the first edition of the Wesley College Chronicle, published in October 1877.

The Wesley College Chronicle has been published every year since 1877. The crest was conceived by Frank Goldstraw when he was still a master (Goldstraw became Headmaster in 1893).

The crest acknowledges the Southern Cross in the cross quarters of the shield and visually interprets the Wesley College motto. The lion passant, or standing, in the first quarter symbolises the courage, vigilance and readiness to act of the daring in pursuit of wisdom; the books in the second and third quarters symbolise the wisdom to be gained from learning; and the lamp in the fourth quarter symbolises the light of wisdom.

The chemical laboratory was built and placed under the charge of an experienced analytical chemist.

Arthur Way came to Melbourne in September 1881 to take up his appointment as Headmaster of Wesley in 1882, serving until 1892. Way is spoken of affectionately by those who knew him well, but his time at Wesley was not always happy. According to The History of Wesley College 1865-1919, ‘Mr Way wanted to teach Greek and Latin; the parents – particularly the fathers – thought dead languages useless, and cried out for commerce. Mr Way wanted to get the boys to start at the school as early as possible, so that they could benefit from a progression and consistency in their studies; the fathers preferred to keep them, free of charge, at the state schools as long as possible, with a finishing touch at a public school.’

Sweyn Lemme (OW1875) was virtually the founder of the Old Wesley Collegians Association, for although the institution was established in 1882, through lack of interest it had lain dormant for 10 years until a circular bearing his signature was issued in 1895, which had the effect of reviving the Society. Under Lemme’s guidance as the Hon Secretary the association was reorganised and has enjoyed a prosperous career ever since.

Form captains were instituted to be school community leaders responsible for and an example to younger students. The first Triple Colours in sport were awarded to SJ Donahoo. 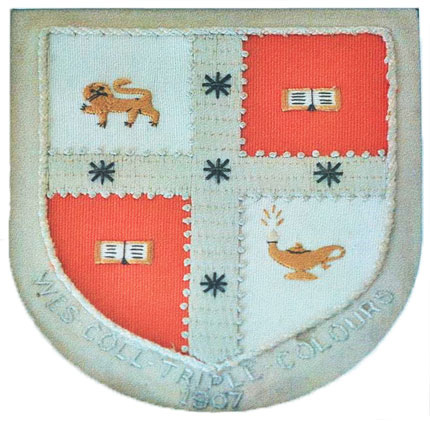 The Athletic Code was introduced.

The Watkin, Rigg and Dare Scholarships were introduced. 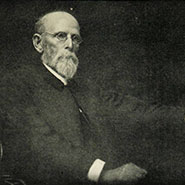 The Watkin Scholarship was created in honour of Reverend EI Watkin DD, President of the College from 1884 to 1890. 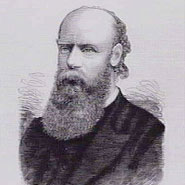 The Dare Scholarship was created in honour of the Rev Joseph Dare DD, eminent minister of the Wesleyan Methodist Church in Victoria. 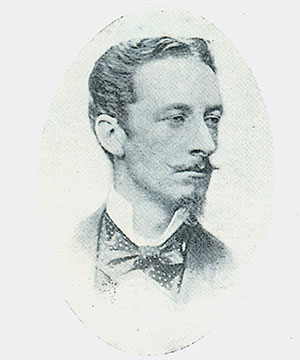 Frank Goldstraw MA, fifth Headmaster of the College, served from 1893 to 1895.

Frank Goldstraw loved Wesley College and served as a master and then as Headmaster. He was an extremely talented artist. His tenure as Headmaster coincided with the economic crash in Victoria when College enrolments plummeted.

The first edition of the Wesley College Song Book – with seven songs – was published.

The Wesley College Song Book was first published in 1893. Since then there have been 14 editions. Singing continues to be part of College tradition and each student and staff member receives a copy of the Song Book on first entry to the College.

After 12 years of non-operation, a meeting of 100 former students made the decision to reconstitute the Old Wesley Collegians' Association (OWCA).

The Old Wesley Collegians' Association (OWCA, originally called the Old Boys’ Society) was founded in 1882 when a group of young students decided to form a society to which all former students would be members. The chief objective of the society was to hold ‘social gatherings of its members and foster the interest of Collegians’. This youthful enthusiasm lasted for just two years. A hiatus of 12 years followed until 1895 when a meeting of 100 former students decided to form the OWCA.

Since that date the OWCA has maintained an unbroken link with the school. The present constitution of the OWCA states , ‘the objects of the Association shall be to promote the welfare of Wesley College and to unite former Wesley Collegians for that purpose’.

As the impact of the recession hit, enrolments reached a low mark of 93.

The Panic of 1893 produced a ripple effect that, combined with drought and poor harvest, depressed the local economy. Arthur Stephenson's tenure was short as he grappled with falling enrolments in the aftermath of the banking crisis of 1891 to 1893. By July 1896 there were only 74 pupils enrolled and a sub-committee was appointed to consider the future of the College. Hardly an image of Palmer survives in the school archives. His management of the College and its funds was the subject of some conjecture and debate.

Twenty-nine Old Wesleyans enlisted and all returned home after serving in the South African (Boer) War between 1899 and 1901.